On Wednesday 8th June at 21.00 BST teachers from around the world met on Twitter for #eltchat to discuss “Creative and effective ways of bringing literature into the EFL/ESL classroom”. I wasn’t able to join in, but I did get to write the summary [and add my own ideas]!

If you want to read the whole conversation, click here. 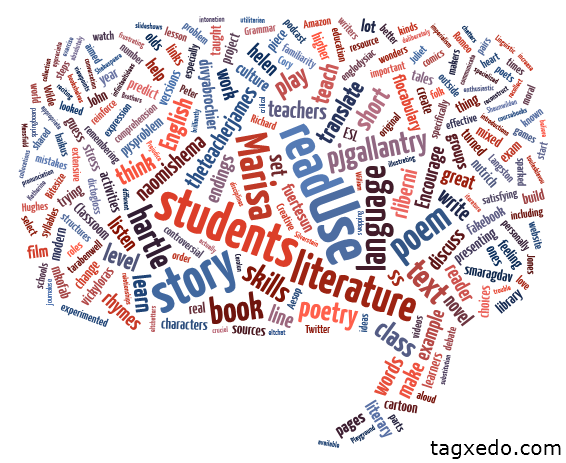 Other sources #eltchatters have used

Getting literature to your students

10 thoughts on “Literature in EFL (an #eltchat summary)”